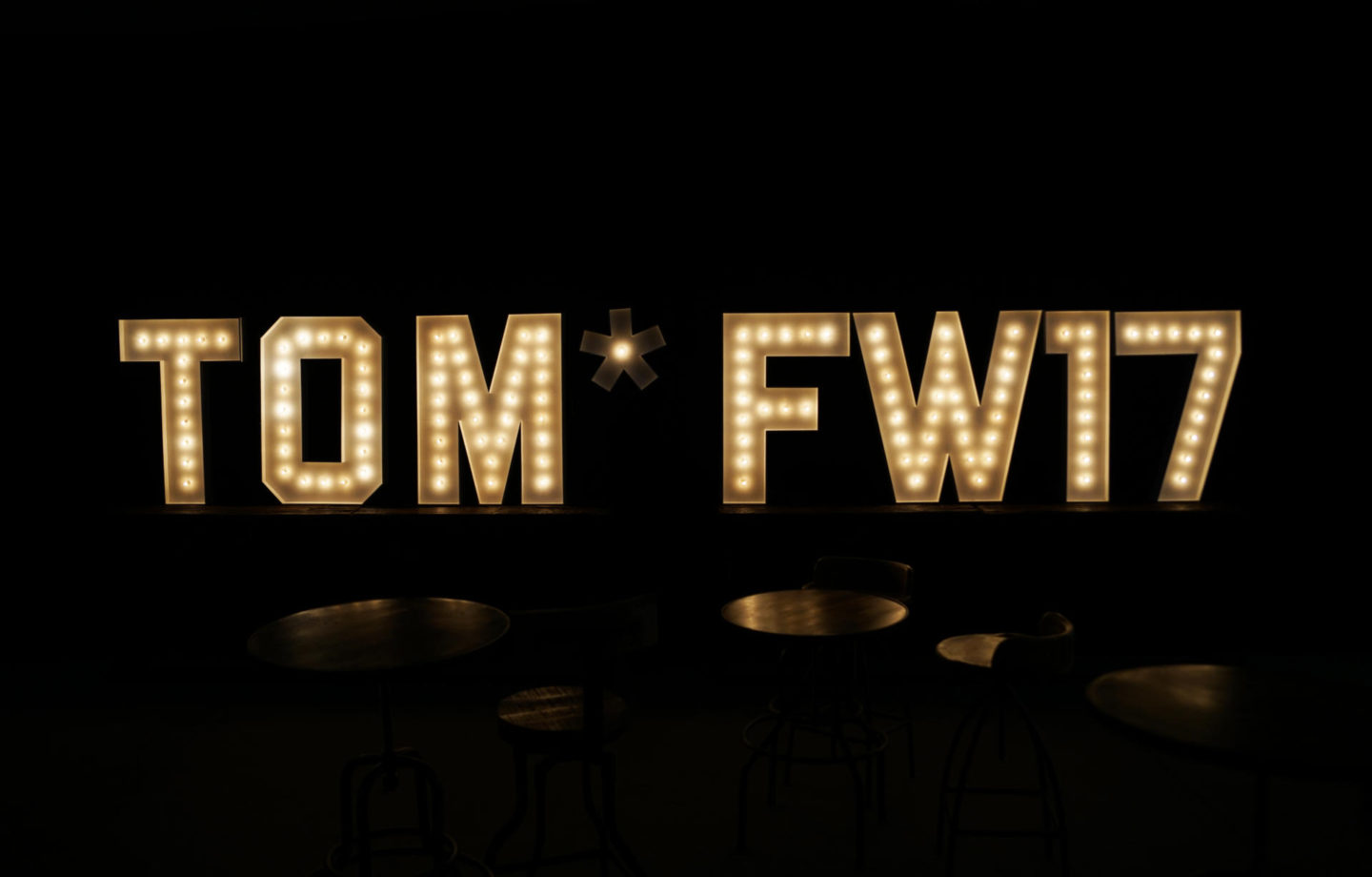 Taking place March 6 to March 8, Toronto Men’s Fashion Week (TOM*) showcased the best in emerging and established menswear designers and brands from Canada. It’s an important event for Canadian menswear as TOM* is the eighth men’s fashion week in the world and the most influential platform in Canada for menswear designers and brands. The event promoted spectacular outfits and designers while celebrating Canadian style.

Here are some of my favourite collections from TOM*:

Curtis Oland‘s FW17 collection, titled “Visceral Architecture”, was about the grotesque beauty, and raw, primal aspects of animal and human biology while looking into the various layers and infrastructures of the body, and delicately pulls them apart. It was about dissecting the mind from the body, and reconstructing their relationship with greater understanding and mutual respect. It celebrated the miraculous vessel that carries the spirit, understanding that it is not ours, and that it ultimately belongs to the earth. In this collection, Curtis Oland had carefully curated a raw, organic aesthetic, drawing inspiration from his natural homeland and Lil’Wat First Nation heritage. In addition, his elegant use of soft tailoring, natural fabrics, colourful earth tones and an array of unconventional, textural details, gave his garments an essence of subdued wilderness.

The new “Lucien” collection by Shelli Oh was an homage to French icon Serge Gainsbourg’s unapologetically dishevelled sophistication and swagger, and the unabashed panache of a fictional lead in French new wave cinema. This season, Shelli Oh presented the line rich in wool cashmere, silk/wool jacquard, leather, and superfine cottons. It was the culmination of a quietly nuanced charm, elegant construction and fine, polished details.

Easily the most anticipated show at TOM*, HENDRIXROE brought the grunge and attitude to Men’s Fashion Week. Preluding the show with a film titled “Artificial Nocturne” featuring muses Abbie Oliveira and Cameron Geddes, the audience was captivated by the raw and emotional energy. The show then began appropriately with “Welcome to the Jungle” with models walking down the runway with an IDGAF persona clad in metallic jackets, printed suits and hats by Coup de Tête.

See you next season TOM*!